Things I never meant to tell you

by Apes of the State 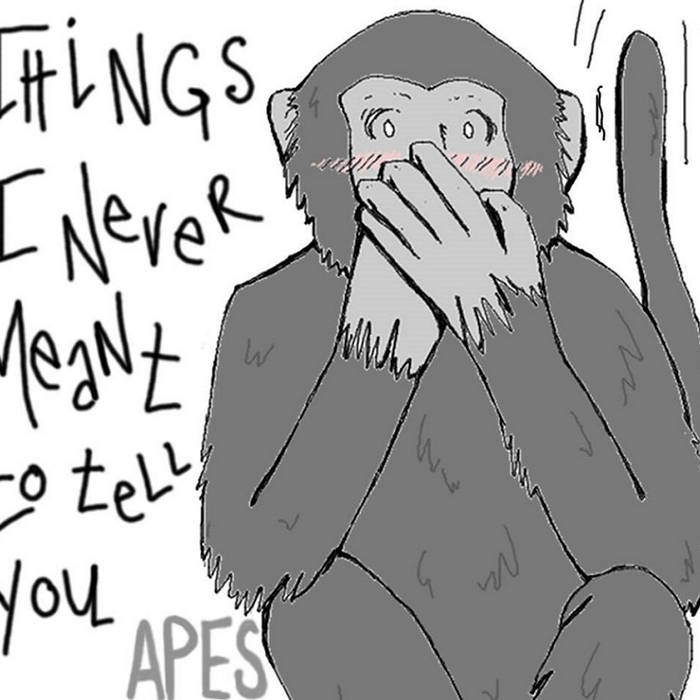 Yes I am a gamer and have also had sex before

This EP was recorded in various closets and bedrooms of friends around Lancaster City, PA. It is a preview to a full band project in the works, Apes of the State. Big thanks to all of the things I resent, like social inequality, gender norms, the failure of the American education system, and all the girls that dumped me this year for making this record possible.

Written, produced, and recorded by Apes.

Thanks to all my friends who made sounds with me:

Album art by Michelle Antisocial (everyone except me)

Apes of the State Lancaster, Pennsylvania

Apes of the State recommends:

Bandcamp Daily  your guide to the world of Bandcamp